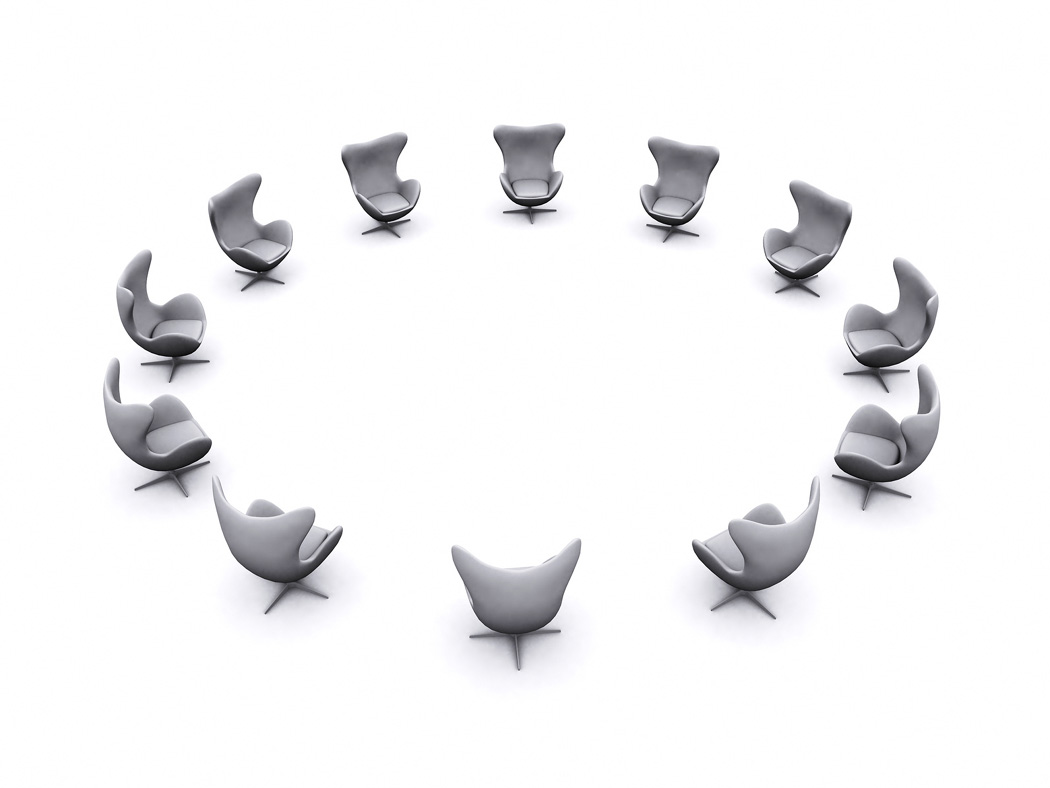 The question is why in 2017, we lack all the elements of an ecosystem that support entrepreneurship.
An entrepreneurship ecosystem “refers to the elements – individuals, organizations or institutions – outside the individual entrepreneur that are conducive to, or inhibitive of, the choice of a person to become an entrepreneur, or the probabilities of his or her success following launch. (wiki)
To answer this question, one needs to define two forms of entrepreneurship; rent seeking entrepreneurship and value creating entrepreneurship. In particular, rent seeking provides a good explanation as to why we lack a basic ecosystem that supports entrepreneurship in Sierra Leone.
There are several definitions of rent seeking; the one I prefer is the following :-
“ Rent-seeking is the use of the resources of a company, an organization or an individual to obtain economic gain from others without reciprocating any benefits to society through wealth creation”.
Entrepreneurs who engage in rent seeking activities to do not create wealth for society.
Rent seeking entrepreneurs in Sierra Leone where typically men and women who secure government contracts to supply a good or service. Rent seeking does not increase productivity; it also redistributes surplus from one group, often middle class to another group within the middle class. In Sierra Leone, this has simply been political class.
In such a situation, there is no need to invest in an ecosystem that supports entrepreneurship, because rent seeking entrepreneurs do not need such an eco-system. In most cases all they need is the favouritism of the Government or those with substantial power to influence government policy.
To be fair, entrepreneurship development in a society can start as rent seeking can then develop into value creation as the economy develops, democratic institutions are introduced or strengthen.
In Sierra Leone, the reward system has fostered rent seeking activity. Widespread corruption often indicates that rent seeking provides huge rewards.
As we have depended on natural resources for our wealth, there is little avenue for reward other than to seek an activity in the natural resources sector. Murphy, Shleifer, and Vishny (1990) have argued that when more of a nation’s talent is allocated to distributive functions, such as rent-seeking– less talent will be devoted to creative functions, thus impeding the nation’s growth potential.
Property rights and intellectual property laws are weak. This further hinders value creating entrepreneurship as often these depend on building assets and value over time.
Public rent seeking stifles and attacks innovation since innovators need government supplied goods such as permits, licenses, import quotas and so much more. Indeed, favourable policies such as open and transparent procurement is discourage! To start a new business an innovator/entrepreneur must get a business building, water, permits, tax documents, import licenses etc. An innovator demands for these services and good is high and inelastic. Hence, they become primary targets for corruption. Those who are already established business have already paid for these services.
When connection is valued over talent, you see why building a talent pool as part of a vibrant entrepreneurship ecosystem almost becomes a joke.
We thus see that rent seeking activities due to the makeup of our economy (dependence on natural resources) widespread corruption, political patronage not only discourages value creating entrepreneurship, but actually stifles it. Worse, it does not contribute to economic growth and makes the country that much poorer.
Value creating entrepreneurs on the other hand, need an ecosystem that would allow them to flourish. We are beginning to now see the slow emergence of a significant number of such entrepreneurs. Those that have manage thus far, have done so without an ecosystem. Instead they have relied on family, friends and other networks. These were small band of individuals.
If we are to grow the pool of value creating entrepreneurs we need to develop and nurture a vibrant ecosystem that would not only support budding entrepreneurs, but encourage nascent ones too. It is pleasing to see the likes of Morris Marah and Sensi Hub Freetown, playing a vital role in this. Innovation Sierra Leone, which I founded is also beginning to play a role in building an ecosystem.
This is a short piece to provide insight into the lack of an entrepreneurship ecosystem in Sierra Leone. It is not a comprehensive analysis but it does provide a pretty convincing answer to the question. 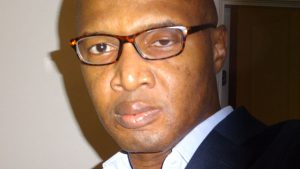