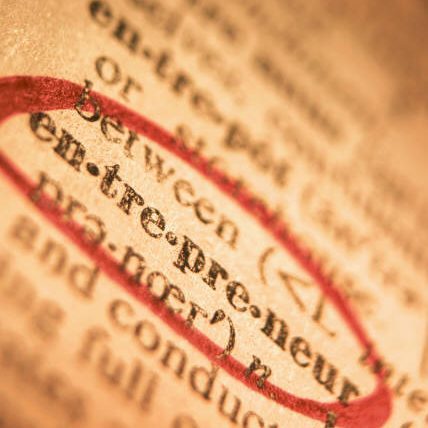 Mr Foday Melvin Kamara is one of the most formidable entrepreneurs in Sierra Leone.

He started his business 20 years ago, with an investment of less than $100 (£63) which he had saved while in Germany. His company, Fomel Industry and National Industrialisation Centre (FINIC), is now worth more than $1m.

Mr. Kamara is an brilliant designer and innovator. He has turned old car parts into agro-processing equipment, which has been a great benefits to farmers.

Through the birth of Fomel Industry and National industrialization centre (FINIC) and characterised with strong leadership led to the research and development of a dehydrator that would dehydrate a wide range of agricultural produce including cacao, cassava chips, cassava flour, ginger, onions mango chips, pepper, rice flour etc.

This equipment uses biomass (wood, agricultural waste, cacao pods and cassava peels) as fuel to generate the heat required – this means that this equipment has less environmental impact and energy efficient.

Among many, this locally made machine has no steam components which makes it very safe and perfect for rural operations.

FINIC has being a landmark in agricultural production in Sierra Leone with its food processing department now fully utilizing the dryer to produce rice porridge for sale to the general public. Other produce are our home grown cacao that is soon set to hit the market.

Added to this, Foday Melvin Kamara and team also rides high in skills development and training. Each year FINIC enrols 30 persons for a three year training programme in industrial mechanics which is a course designed to impart skills in the design and construction of machine systems, jigs and welding operations as he believes in human resource development for sustainable growth in an economy.

Since the establishment of this venture in 1997, Foday Melvin Kamara and team have recorded several successes.

In 2011, Foday Melvin Kamara was conferred the Honour by His Excellency Ernest Bai Koroma for exemplary entrepreneurship in Engineering.

GEN SL is honoured and please to have Mr. Melvin Foday Kamara to be one of key speakers during the first Global Entrepreneurship Week in Sierra Leone. More